Photos Fresh Off The Press: Relive The 2019 Commencement Ceremony

Taking on Your Competitors… Opera style

On 28 June, NEC students visited Munich’s iconic National Theatre (Bayerische Staatsoper) in downtown Munich. The theatre is the home to one of the most important operas in the world, and in fact, the city itself has one of the oldest opera traditions, which can be traced back to the 17th century. Since its construction in the early 1800s, the National Theatre has seen performances by some of the greatest musicians and composers in history including Mozart, Strauss and Wagner.

Once our students set foot in the theatre, it did not take long for them to be captivated by the beautiful Greco-Roman architecture that decorates the inside of the building. From marble staircases and pillars to glass chandeliers and golden frames, the magnificent view transported them to an earlier time.

The behind-the-scenes tour allowed our students to experience the opera like never before. They got backstage access to the most hidden areas of the theatre and learned about the logistics and event planning management that must be carried out before each performance. Considering that every day a new opera performance takes place, it is not an easy task to coordinate the different aspects of the stage. From scenery to the performers, the opera’s backstage team and manager need to be as accurate as possible to avoid inconveniences or interruptions throughout performances.

Industrial visits like this one to the National Theatre are a perfect way for our students to experience how the concepts they learn during class can be applied to the real world. This can be exemplified with the following analogy that Chancellor Sascha Liebhardt gave students during the tour. He asked students if they know why kings and emperors in Europe put in so much effort and invested so much money in operas.

Apparently, operas represented status among the European Aristocracy and when an opera was luxurious and hosted performances created by the famous composers of the time, they attracted more public and more public meant more income for the state. The Aristocrats were doing a Porters Five Forces analysis on their competitors, simply because they wanted to stay on top of the game whether it meant building new theatres with different styles or adding items to the performances or even looking for fresh talent to keep their public interested and the income flowing. After all, the reputation as the best opera in Europe not only attracted the noble spectators but also prospective music prodigies.

New European College thanks the Bayerische Staatsoper and our tour guide for the fantastic, in-depth and informative time they spent, showing us around Munich’s beautiful theatre. 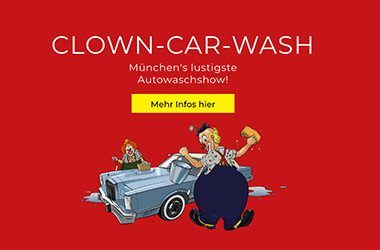 The Art of Managing Lions, Clowns and a Pandemic 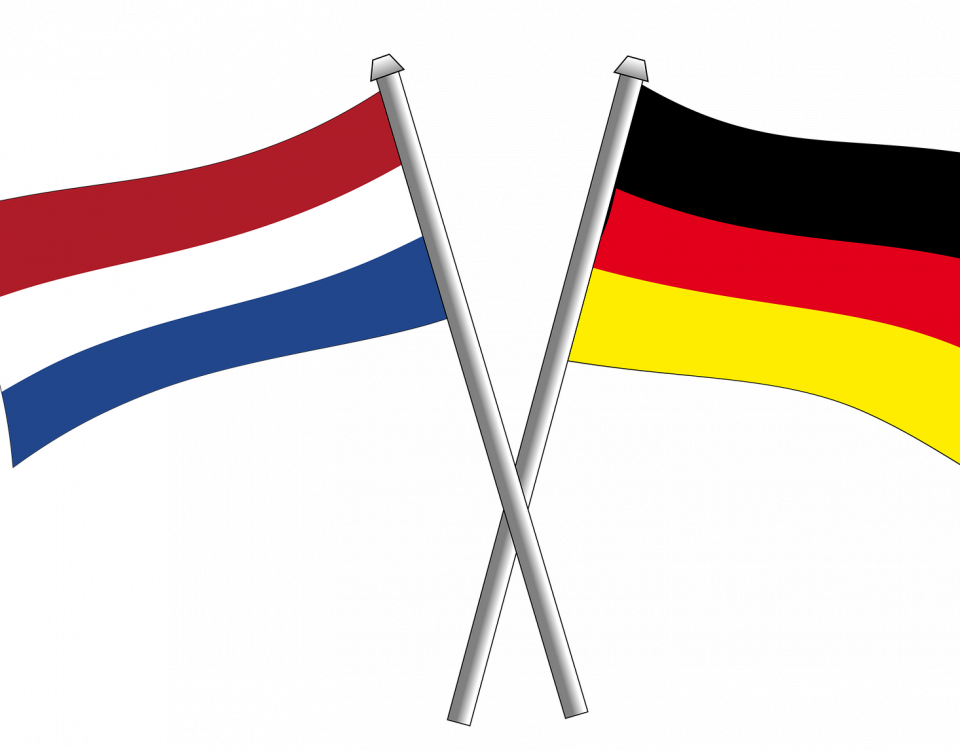 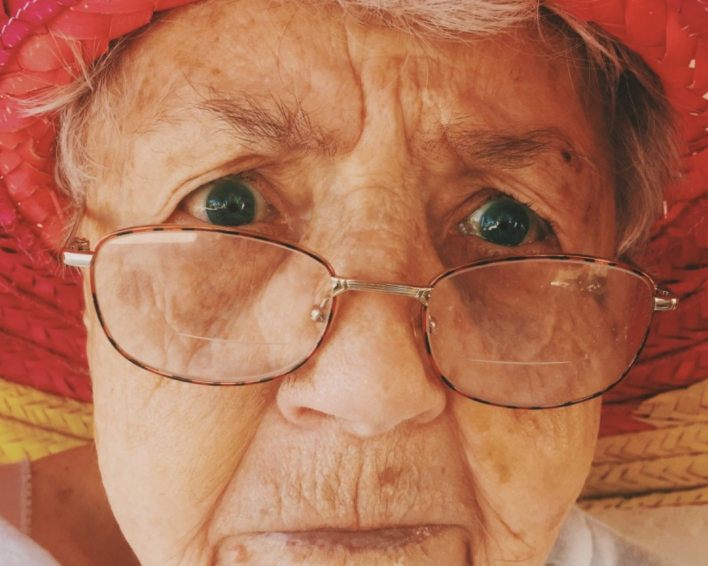 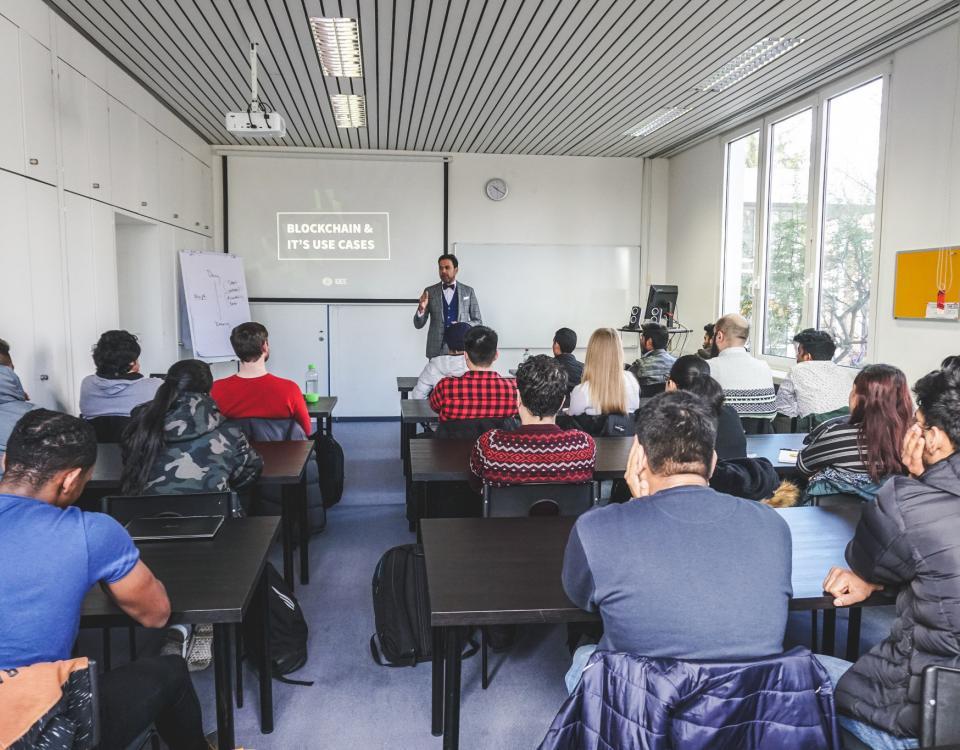