NO to Racism – New European College

Planning to Start Your MBA? Check Out this Advice from a Recent MBA Alumna 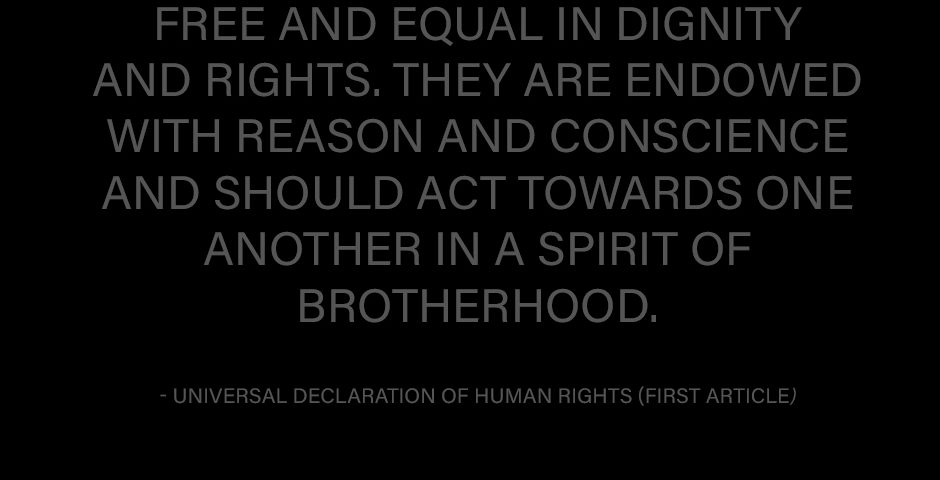 “I am not going to stand up to show pride in a flag for a country that oppresses black people and people of color, to me, this is bigger than football and it would be selfish on my part to look the other way. There are bodies in the street and people getting paid leave and getting away with murder.” 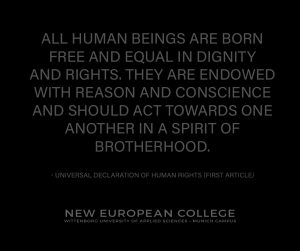 This is why we want to address that we stand in solidarity with the people defending the Black Lives Matter movement and who are demanding justice for George Floyd.

When Colin Kaepernick in 2016 knelt whilst the national anthem was played, many American football players joined his silent and peaceful protest addressing racial inequality and police brutality in the USA.

Athletes from around the whole world joined this silent and peaceful protest.

Thanks to this silent and peaceful protest – and an increasing amount of video evidence of police brutality and racial inequality being filmed by bystanders – the whole world became fully aware of the Black Lives Matter movement in the USA.

With the police murder of George Floyd, we have all been reminded that systemic racism (racism expressed in the practice of social and political institutions) is real.

Regardless of it being the USA or any other place on this planet – we must fight every form of racism and discrimination.

All human beings are born free and equal in dignity and rights. They are endowed with reason and conscience and should act towards one another in a spirit of brotherhood.

Only together can we stop racism and make the world more peaceful.

For further reading and resources, please follow these links: 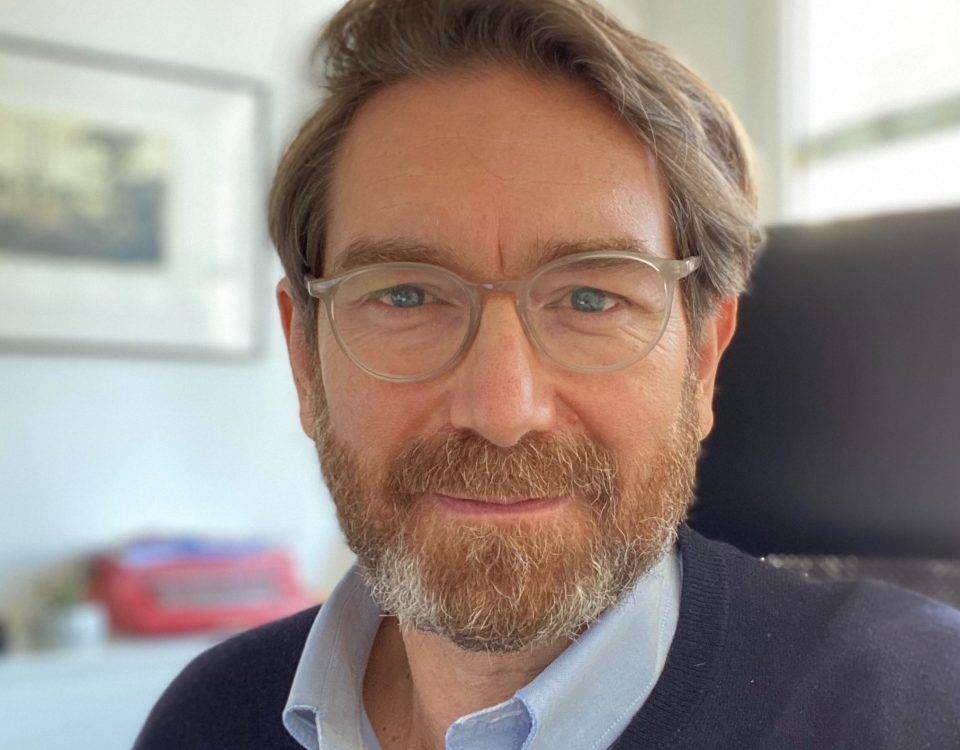 Update from the Chancellor: In front of the Exam Committee all Students are Equal

Update from the Chancellor: Don’t forget it is a Marathon… 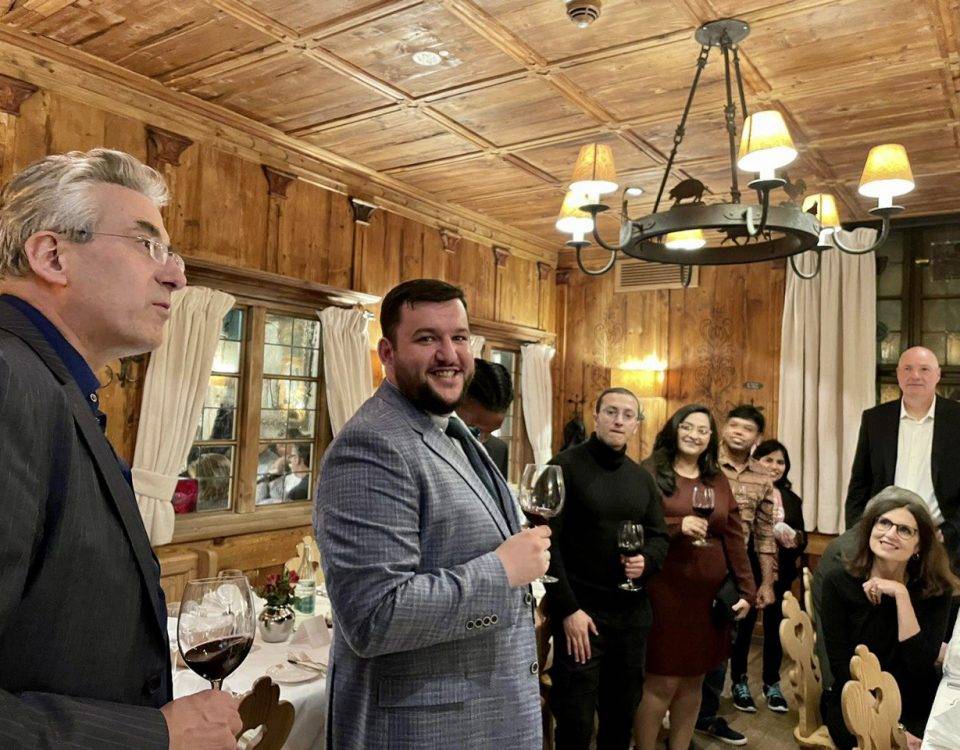 Update from the Chancellor: Our Return to Normalcy 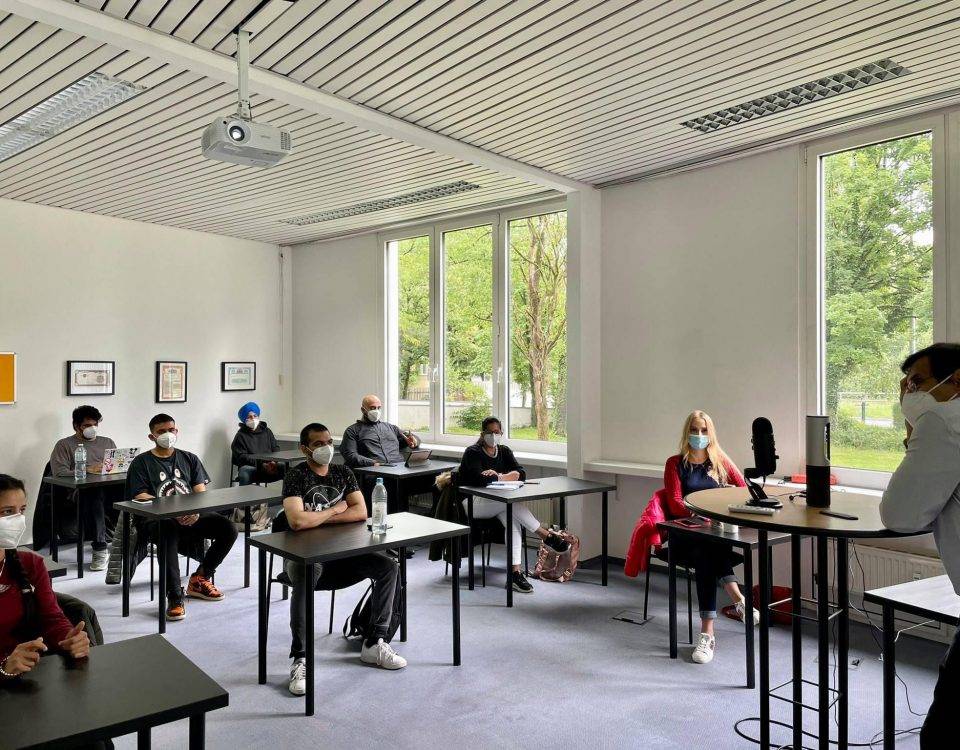 Update from the Chancellor: Gentle Return to Normality