Meet Will, Our Australian Alumnus (Class of 2019) – New European College

Celebrating the Start of Winter Semester 2019

Meet Will, Our Australian Alumnus (Class of 2019)

Interview with NEC Alumnus Will Exner (Class of 2019)

You should never have to choose between your passions and your studies. Just take it from NEC Alumnus Will Exner (’19) who built a career as a professional basketball player and became one of Munich’s world-renowned river surfers, all while completing his bachelor studies in international management at New European College!

Australian by passport, Will was born in Germany and grew up outside of Munich in the charming lakeside village of Starnberg. Although he feels German in many ways and speaks fluent German, Will still identifies as Australian – “…everywhere but in Australia where they consider me German and are confused by my American accent.”

The Decision to Study in Germany

The decision to study at New European College was made almost four years ago, while Will was still a student at Munich International School – a private international school located near Munich. As a member of the FC Bayern Basketball team who had spent most of his high school career committed to his professional sports career, he was hesitant about starting his studies right away. “I started chatting with Chancellor Liebhardt at a university fair” says Will, “and after a great conversation, realized that studying at New European College would give me the chance to continue my basketball career while simultaneously working on my future business career. Plus, it was considerably more affordable than studying in the States.”

Will explains that his experience playing professional basketball in Germany came with many benefits. Balancing schoolwork and training schedules made him a better time manager and the early mornings, late nights and weekend practices helped him understand the value of commitment while also helping him mature as a person. It also improved his German language skills.

However, a broken hand injury brought his professional career to an abrupt end just one year into his bachelor studies at New European College. During this time, Will began to realize how competitive things with basketball had become and how it had “taken the fun out of the game.” Simultaneously, he had also begun to struggle with his academics.

After a candid talk with Chancellor Liebhardt, Will realized he would have to put the effort in to turn his academic career around.

“My internship was the biggest turning point for me,” says Will, who spent six months in Portugal at a surf and yoga retreat center assisting with business development and customer service. “It was my first time stepping out into the real world. I finally went out and realized what it takes to run a business. I learned a lot of self-responsibility and respect for others in the workplace, as well as how to be attentive to customer needs,” explains Will. “Having that knowledge and coming back to university opened up my eyes to why I was studying business and how I would need to use my education later in life.”

A Sense of Purpose & Passion

Will was able to turn over a new leaf during his final time at New European College.

He joined a local basketball league in Schwabing, Munich which renewed his love for the sport, and also began to train as a river surfer in hopes of joining the world-famous Isar River surfers in downtown Munich. This also helped him to put more emphasis back into his studies and use his renewed passion for business to complete his degree with success.

Today, Will is enjoying the great accomplishment of receiving his bachelor degree in International Management – and he has now joined the ranks of Munich’s esteemed river surfers. While he is motivated to continue his studies and pursue his master’s degree, he is taking the next six-months to work as a ski instructor in the Bavarian ski resort town of Garmisch – which is also a step towards pursuing his goal of working within the sporting goods and outdoor industries one day. “All of a sudden, you perceive the world differently after studying. It has to do with business education. It’s useful and practical,” comments Will.

When chatting about Will’s experience as a student at New European College, his eyes light up as he talks about the rich diversity of his classmates and the genuine international atmosphere on campus. “Coming from an international school in Europe, I thought I had already experienced international education, but NEC was eye opening.” He explains that, with having small classes with lecturers and classmates from all over the world, every week was a new opportunity to learn about someone’s home culture and what it means for the business world. He also says that “Munich is a great place to study but once I got tired of the nightlife and found outdoor activities, it really changed my perspective. There is so much to do in Munich – from skiing/snowboarding in the alps to hanging out in the Englischer Garten on sunny afternoons and even surfing on the Isar River.”

We thank Will for taking the time to chat with us and wish him all the best as he sets out into his next adventure as a ski instructor. And, if you haven’t done so, be sure to see Will surf the Isar River: 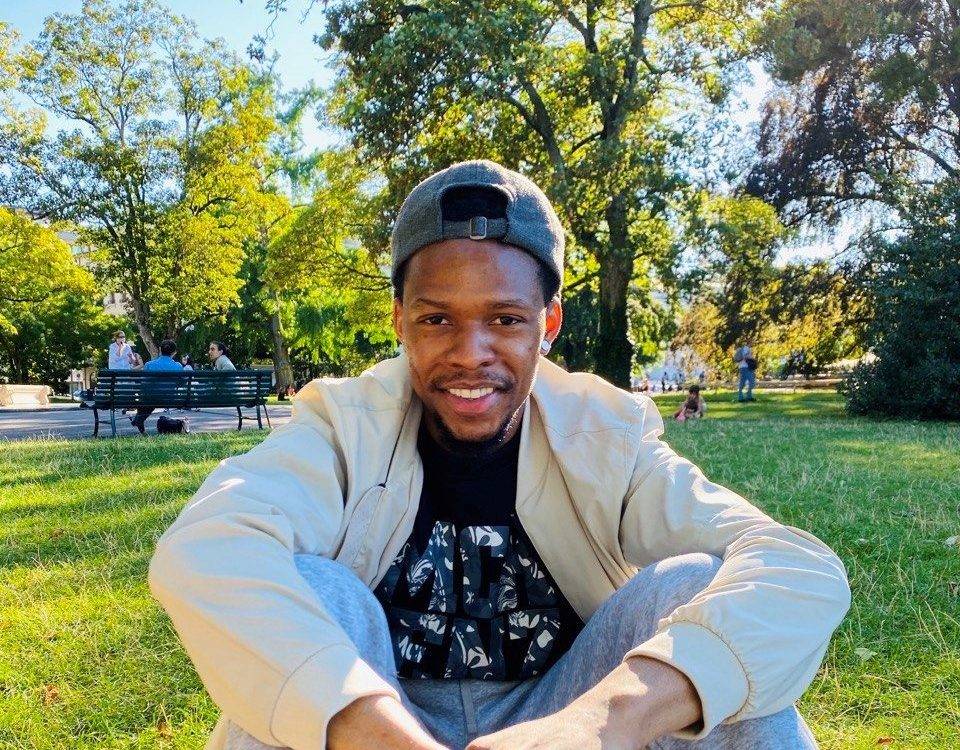 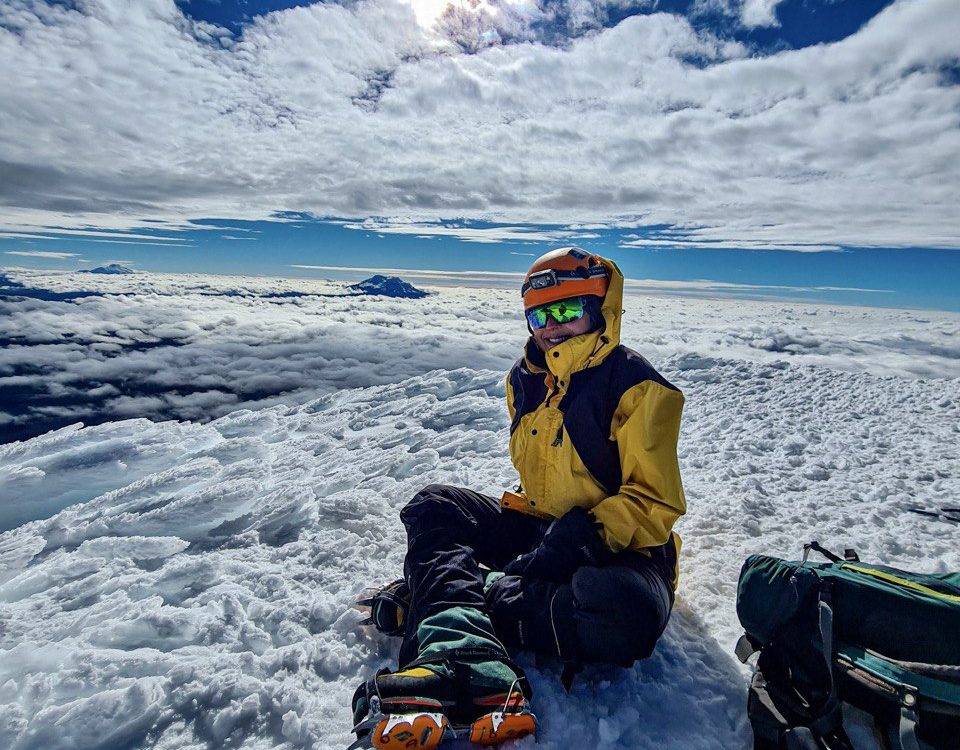 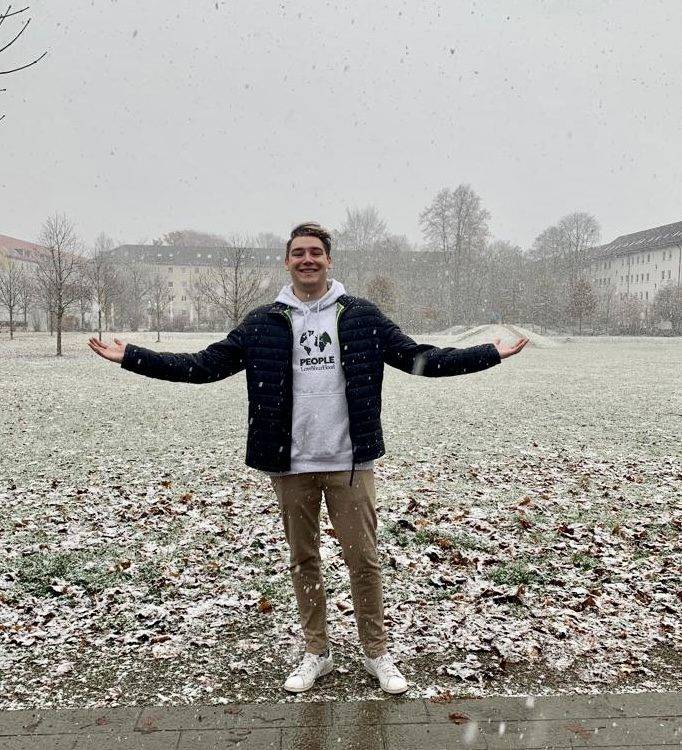 Meet Joshua, the Newest Member of Our Admissions Team! 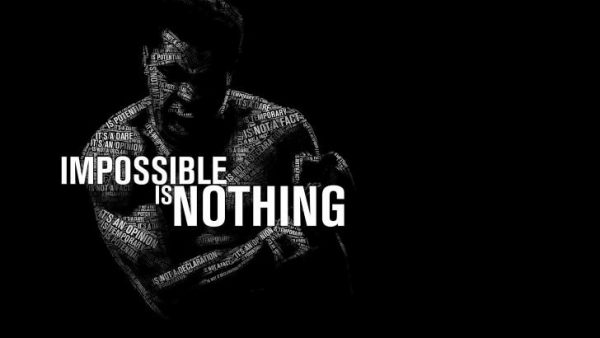 Acing Your Thesis During Corona